Q in Context I 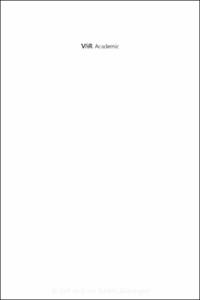 The “Parting of the Ways” between Jews and Christians has only recently been extended to the question as to whether the Gospel Source Q still has to be considered “Jewish”. Especially the question of polemics seems to be crucial: Does the polemical language in Q indicate a past rupture between Q-people and Jews? Apocalyptic groups in early Judaism adopted a very polemical language of judgement, exclusion and condemnation of rival Jewish competitors and highlight the conception of the eschatological damnation of a part of Israel. Thus, polemics in Q could also be interpreted as an inner-Jewish struggle for the true apocalyptic interpretation of the Torah rather than as an already completed “Parting of the Ways”.

Link to the first publication