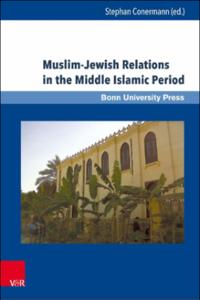 This book contributes to the history of medieval Jewry in general, as a basis for a comparative study of the position of the Jews in Christian Europe in the Late Middle Ages. The eight articles written by leading experts on this topic pay special attention to the following issues: the measure of tolerance of the Mamluk rulers and the Muslim populace toward the Jews; Jews in government positions and as court physicians; conversion and attitudes toward converted Jews; the Sufi (mystical) nature of Jewish leadership and its relation to the Sufi Islamic discourse; professional, intellectual, and legal interactions between Jews and Muslims. In the end, the contributions help us to sharpen our understanding of Jewish life during the Middle Islamic Period in the Near East.